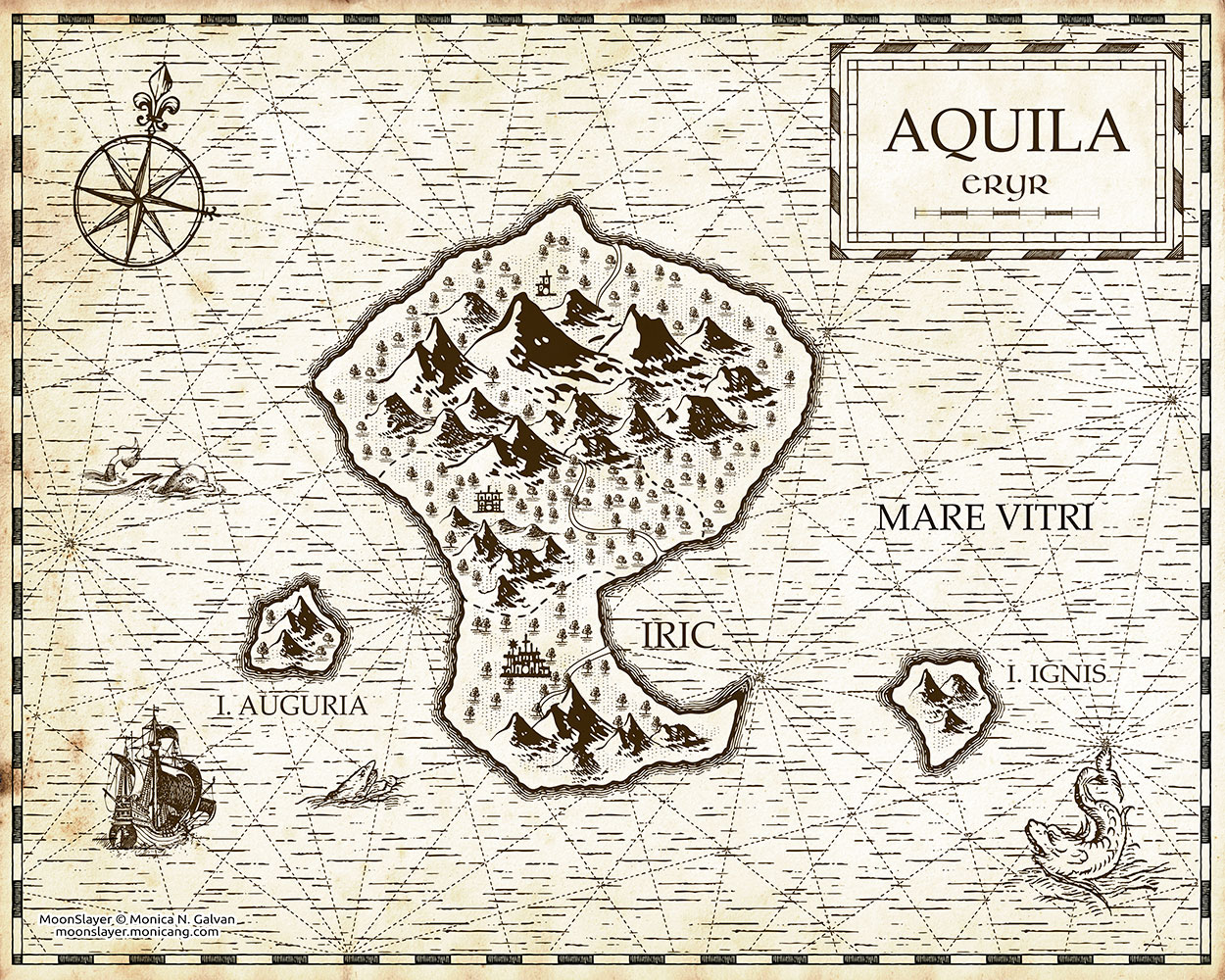 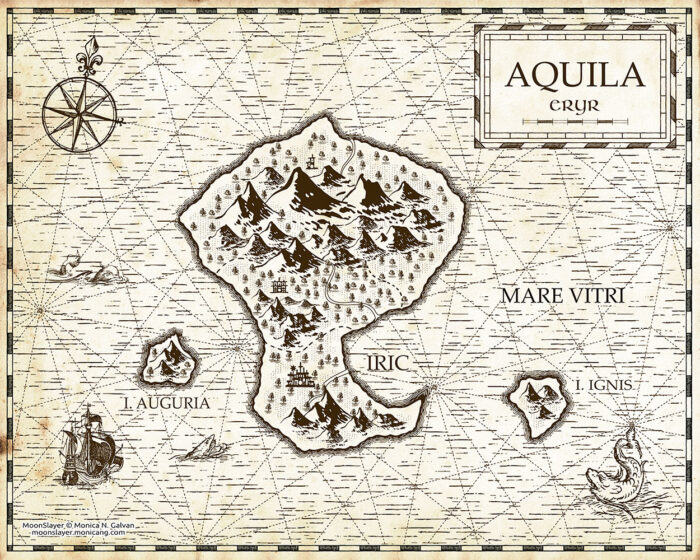 Sorry for being inactive, but if you read the previous post I was having a terrible time in Ireland. As some of you know, because I told in on Twitter, I was forced to return to Spain. My knee injury was far worse than expected and the school I was working for -were I was being bullied by the other teachers for being foreign- used that as an excuse to fire me, in a very shady move. So I was crippled and alone and decided that, since I was working without a signed contract, the best I could do was to return home.

And now the situation for me is unclear: I’ve lost a lot of money getting all the papers, flights and accomodation in Ireland and I don’t know what I should do.

I want to open a preorder of acrylic charms, prints and the sketchbook to gain a bit of money to cover the expenses, but I’m still unsure. I have a lot of potential material prepared but… *sigh*

Here’s a preview of the current charms designs front+back (I hope you like them!) 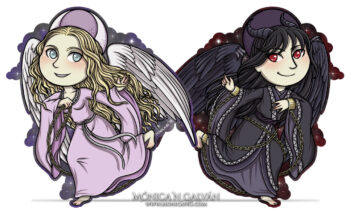 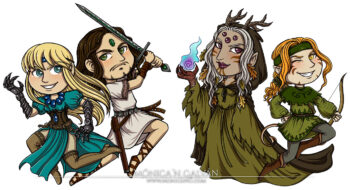 The next post will be a comic page, I promise!