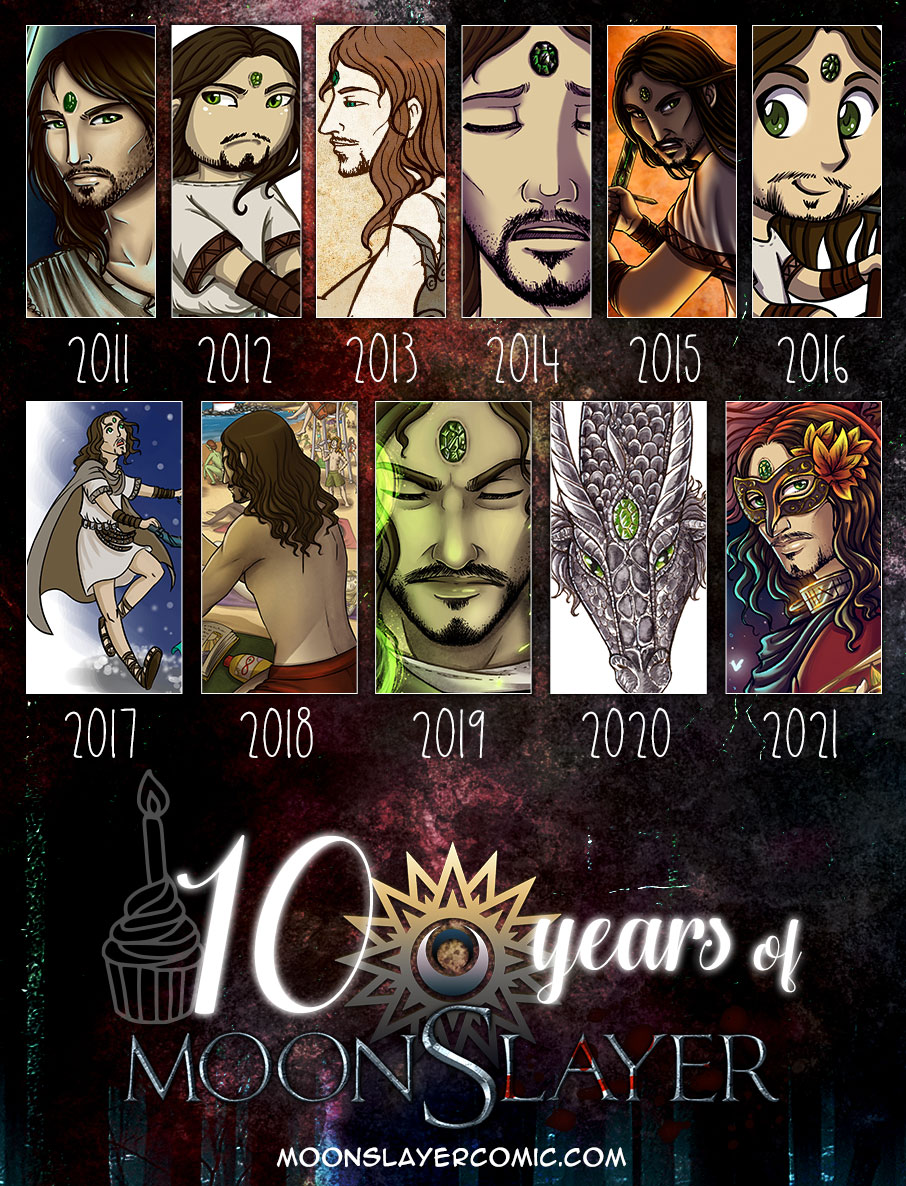 The pencils for the next chapter are 2/3 ready and the next part (inking) will be the most exciting! I’m not following the original plan (starting the ball the same day of Syrma’s birthday, heh) but the pages are turning great!

So, let’s start with the second part of this particular celebration!

Now it’s Menkar’s turn! Kaeso Cetus Menkar is our beloved dragon guardian, who went from a defeated, banished general, to a stoic and deadly bodyguard, and then to mentor, a friend, a lover… and won his freedom before fulfilling his promise… to make a new one from his own will to the person who meant the most to him.

He’s also the character who got less covers, and pictures in general, why were you se neglected all these years, Menkar?